Thank you! Your submission has been received!
Oops! Something went wrong while submitting the form.

Born and raised in Malmö, Fanny is a dual Swedish/American citizen whose upbringing was steeped in the art process from day one. In tandem with working towards a double Art diploma from UWC Red Cross Nordic, Fanny began a deep dive into her work in the film world; building and sharpening skills in production, post-production, and as an award-nominated on-camera talent in the Scandinavian feature film industry. Fanny continued to expand on her skills in film production stateside while earning a BFA in Film at Sarah Lawrence College — where she would create working connections with some of the world’s most talented documentary filmmakers. At Valkyrie, Fanny’s penchant for productivity and communication plays a pivotal role in keeping our organization running smoothly, efficiently, and able to meet the needs of our clients and customers with style and grace. When she’s not pushing the envelope in the fields above, Fanny can often be found crushing it as a runner, illustrator, begrudging indoor landscaper; or defending her All-Borough title as Destroyer of Cakes. 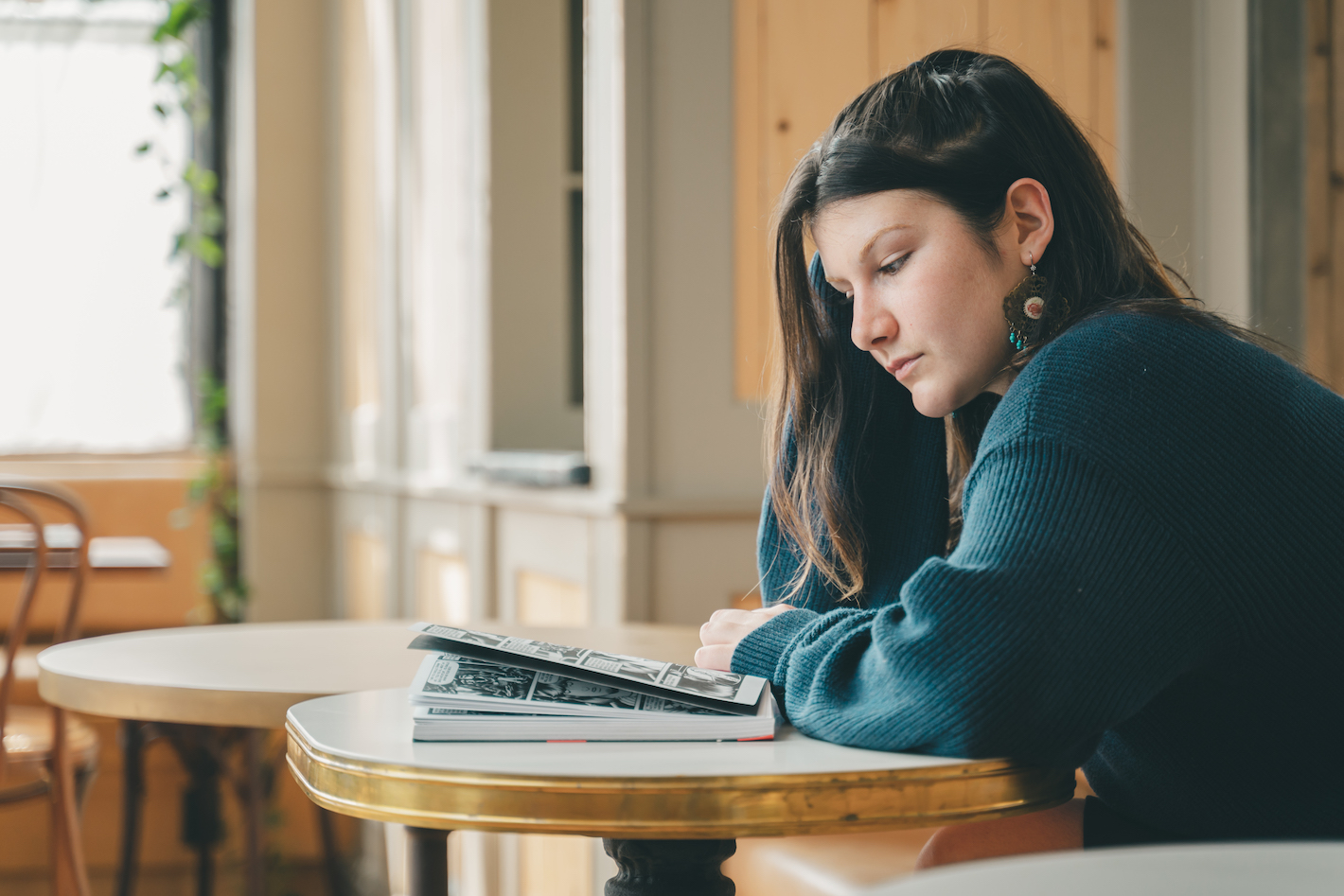